Mark J. Lindquist started life in an orphanage in Seoul, South Korea, was adopted and was brought to America at the age of 8 months and raised on a farm in rural Ortonville. Performing was in his blood from a young age and the culminating moment of his teenage years came when he was given the opportunity to speak on the steps of the Lincoln Memorial for the AmeriCorps graduating class of 2000.

Mark continued his service in the United States Air Force and served honorably at Hickam Air Force Base in Honolulu, Hawaii. There, he had the incredible opportunity to sing the National Anthem for the US Military as well as for a world touring entertainment unit called Tops in Blue, which is similar to a USO or Bob Hope show. During his time on the Island of Oahu, Mark earned a few roles on ABC’s LOST, CBS’ Hawaii Five-O and in the Universal Studios movie “Battleship.”

Since launching his motivational speaking firm (Mark J Lindquist Motivational Speaking and Entertainment) and his consulting firm (Lindquist and Associates), he has had the opportunity to speak for the largest companies in America (McDonald’s, Walmart, Starbucks, IBM), sing for the largest crowds in America (NFL, NBA, MLB, NCAA), and perform for the President of the United States of America. He is widely known in the professional speaking industry as the fastest growing motivational speaker in America, having been invited to deliver guest lectures to over 1500 aspiring and professional speakers, including many Hall of Fame Speakers.

Mark will be at the Ortonville Public Library on Tuesday, July 27th at 7:00 p.m. to talk about his book “America 2.0 Addressed to the Citizens of America Written by an Immigrant”.

Refreshments will be served by the Friends of the Library.

On June 16th, we will be doing Marbled Shaving Cream Prints for the Summer Reading Program.  You MUST be registered to attend.  Please contact the library at 320-839-2494 if you want to attend.

We’ll be using food coloring and shaving cream to make colorful abstract designs which are then stained and printed onto sheets of paper.

Dress for a mess: “Paint shirts,” aprons, and/or any clothes you’re not overly attached to are advised! 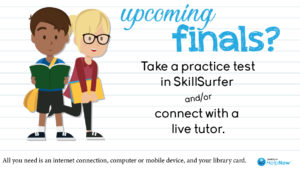 HelpNow: As the school year comes to an end, connect to Brainfuse to prepare for your upcoming finals.Take a practice test in SkillSurfer and connect with a tutor to review your results and build your skills. #Brainfuse #HelpNow #WhatLibrariesDo #BrainfuseCommunity #OnlineLearning #HomeworkHelp #Finals #PracticeTests #OnlineTutoring 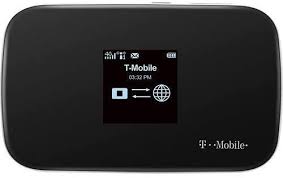 A great video tutorial for getting a digital library card.

If you are wanting to order items now while the library is not open, you will need to set up your account.

Here are the instructions on how to do this:

How to Set Your Password on the Online Catalog:

To see a graphic on how to set your password, go to this link. 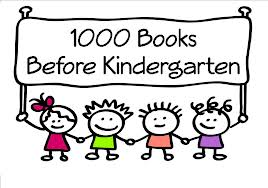 If you have a child age birth up to Kindergarten, stop in and sign up for our 1,000 Books Before Kindergarten program.  Parents or others read to the child.  Keep track on your reading sheet of the books.  For each 100 books read, you will receive a prize.  Upon completion, you receive a brand new hard cover book, certificate, and a medal.  If you have questions, either stop in to the library or call 320-839-2494.